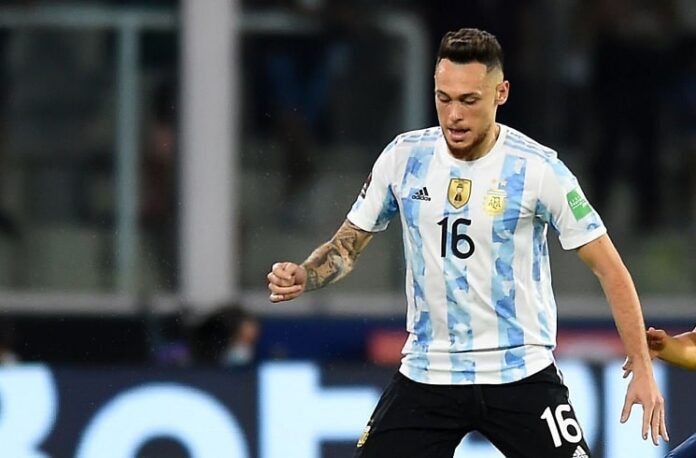 Lucas Ocampos has expressed his desire to be at the 2022 Qatar World Cup with the Argentina national team.

Ocampos has featured several times with the Argentina national team with Lionel Scaloni as coach. While not part of the team at the Copa America or the Finalissima, he does still get called-up to the team. Speaking at a press conference with his club Sevilla, the 28 year old spoke about the World Cup and being with Argentina. Here is what he had to say:

“The World Cup is more than an important objective. Every player wants to play it and more so in my country.

“I was in many call-ups but not the last one or the Copa America but I was not discouraged, the opposite. I want to work harder and start the season well with Seville because that way my opportunity can surely come. That the five Argentine’s of the team (would be there) would be beautiful for us and would also speak highly of the club.”