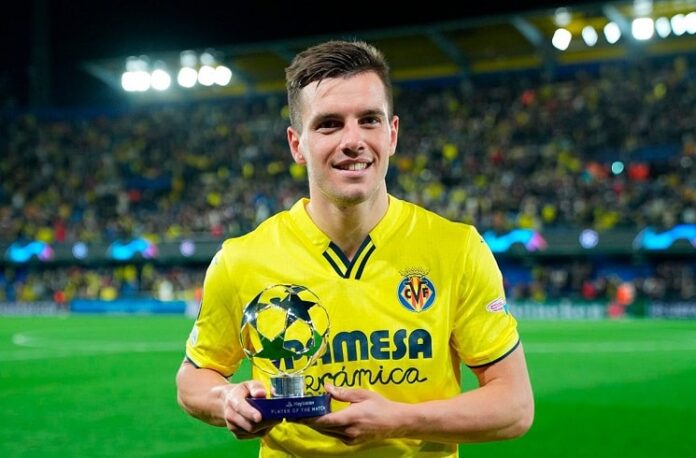 Gio Lo Celso could remain at Villarreal with Fiorentina also being an option.

Lo Celso’s priority is to sremain with Villarreal. According to Gastón Edul, there is going to be a final meeting in the next few hours.

Fiorentina are also an option with rumors emerging in recent weeks that the Italian based club would be interested in signing the Argentine. Lo Celso spent last season on loanfrom Tottenham Hotspur at Villarreal, helping them reach the semi finals of the Champions League.