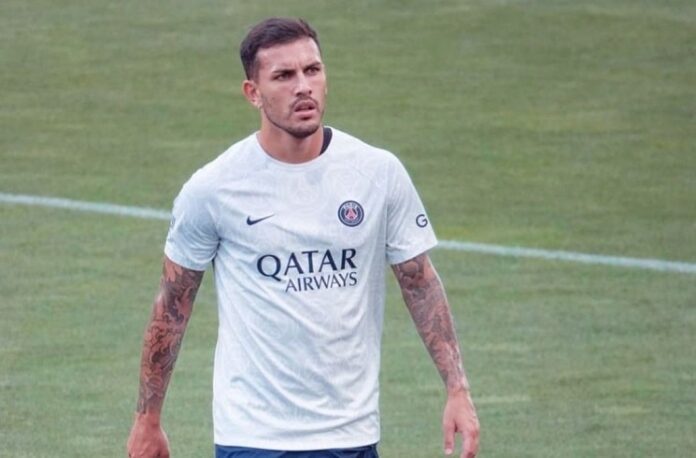 Juventus are negotiating with PSG for Leandro Paredes.

The Argentine could be joining Ángel Di María at his new club. According to Gastón Edul, negotiations are ongoing and if Juventus can pay 20 million for him, the transfer will happen.

Leandro Paredes wants to get to the World Cup as a starter with his club. Paredes has been linked with a move away from PSG all summer as there were reports that he was one of the players which the club was not looking to keep.

Still only 28 years old, Paredes joined PSG from Zenit St. Petersburg in Russia in 2019 and has won three league titles with the club.