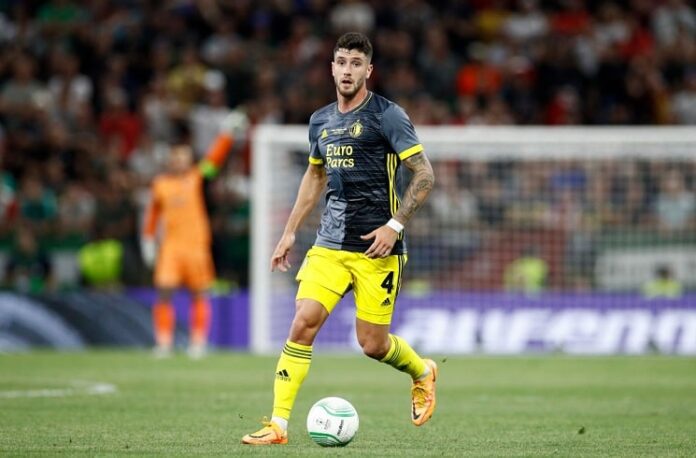 Negotiations are advanced between Premier League club Bournemouth and Feyenoord for Marcos Senesi.

Marcos Senesi has been linked with several clubs in previous transfer windows but it now appears that he will be joining Bournemouth. According to CL Merlo, things are well advanced between the clubs with negotiations for €15 million.

As we reported on Wednesday, talks had been opened but he was not seen as an easy target.