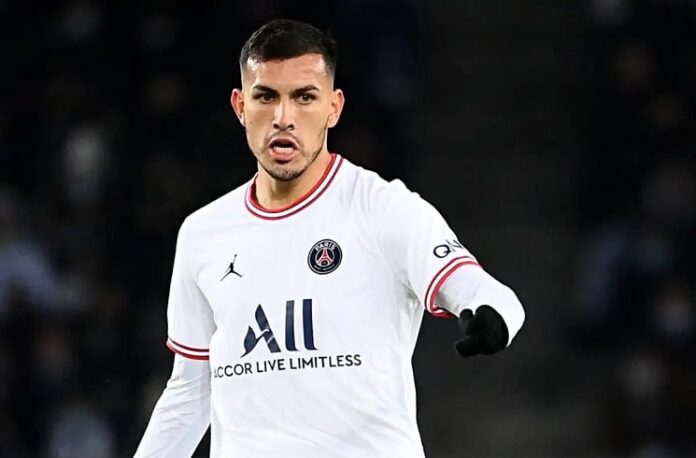 Leandro Paredes could be joining Juventus as they are waiting for Adrien Rabiot to sign with Manchester United.

Paredes will reportedly be going back to Italy. According to Gianluca Di Marzio, Juventus are waiting for Rabiot to sign with Manchester United in order for them to focus on Leandro Paredes to replace him.

The 28 year old Argentine previously played for Chievo, AS Roma and Empoli prior to signing with Zenit Saint Petersburg. He joined PSG in 2019 and has been deemed surplus by the PSG board.