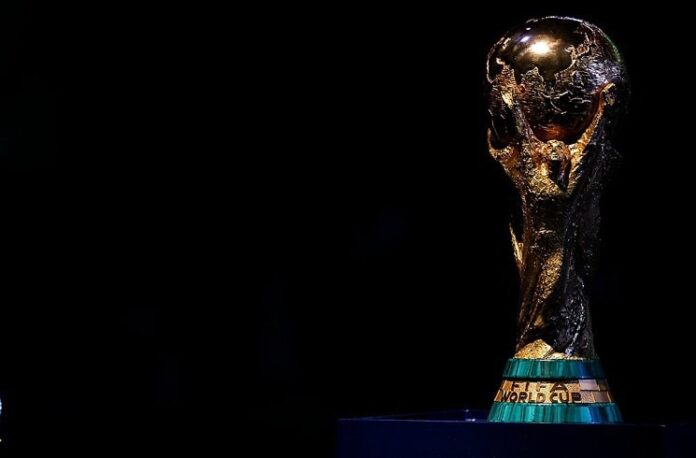 The FIFA 2022 World Cup in Qatar will start one day earlier.

For the 2022 Qatar World Cup, the opening match did not previously involved Qatar but it was between Senegal and the Netherlands. It has now been made that Qatar play the opening match against Ecuador one day earlier.

Senegal 🇸🇳 vs. Netherlands 🇳🇱 is now on November 21 at 7:00 pm. pic.twitter.com/SrtjIWJvGP