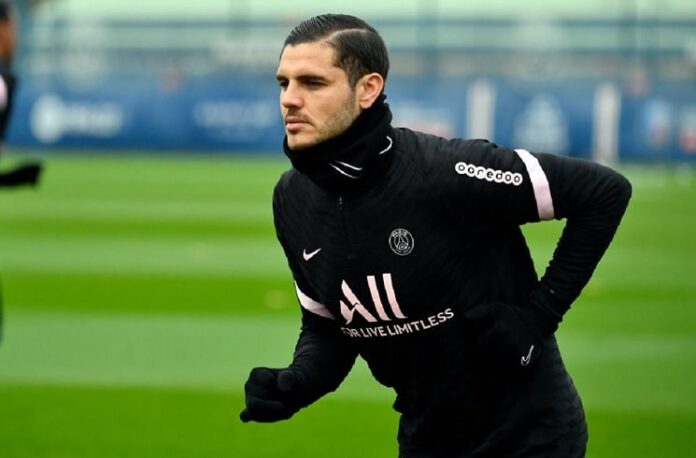 Mauro Icardi has been told to find a new club with Manchester United being interested.

Icardi will probably not be remaining with the league champions. PSG coach Galtier stated that the 29 year old should find a new club for this season.

With only a few weeks left until the transfer market closes, PSG are up against time to find him a new club. According to TyC Sports, Manchester United and Galatasaray have both been linked with the Argentine over a potential transfer for him. Here is what PSG coach Galtier had to say:

“The club is working side by side with Mauro to find the best possible solution. He had very little playing time and I think the best thing is to relaunch his career in another more favorable place.”