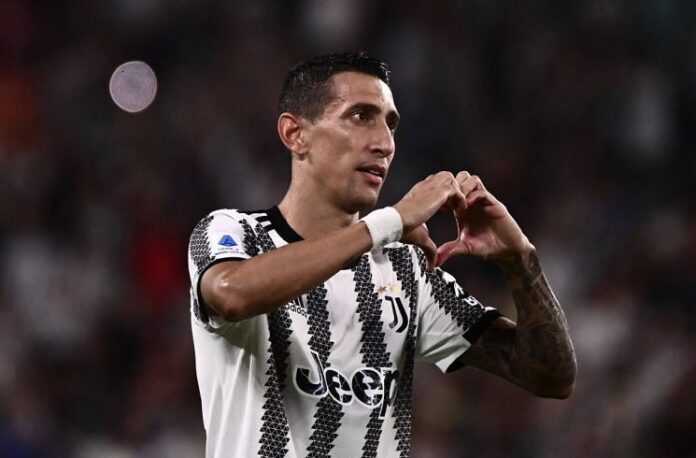 Ángel Di María had a goal, an assist and was substituted out injured for Juventus.

Di María had a great start to his Juventus career but that went downhill quickly. The Argentine scored the opening goal of the match and in typical Ángel Di María fashion, it was a memorable goal.

A cross into the penalty area and his effort would bounce off the grass and over the goalkeeper to give Juventus the 1-0 lead. But Di María was not done just yet.

He would hold his thigh and would have to be substituted out of the match. The extent of his knock has not yet been revealed.