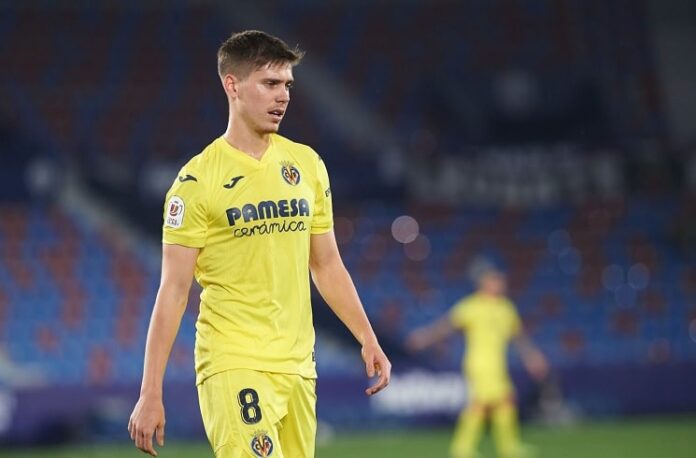 As we reported on Monday, Foyth has been linked with a move away from Villarreal to FC Barcelona. The rumored price tag is in the region of €25 million.