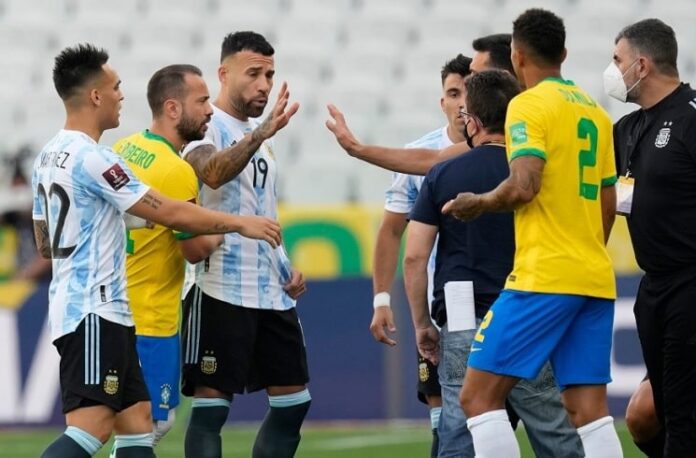 Argentina vs. Brazil has been called off as the match will not be played.

The suspended World Cup qualifying match between Argentina and Brazil from last year will not take place. With recent reports that FIFA wanted the match to be played in Brazil, both the AFA and the CBF had went to the Court of Arbitration of Sport as they were not in favor of FIFA’s decision.

An announcement by the AFA on Tuesday stated that the match will not be played and the case between the AFA, CBF and FIFA was resolved with the Court of Arbitration for Sport. The AFA must pay a fine.