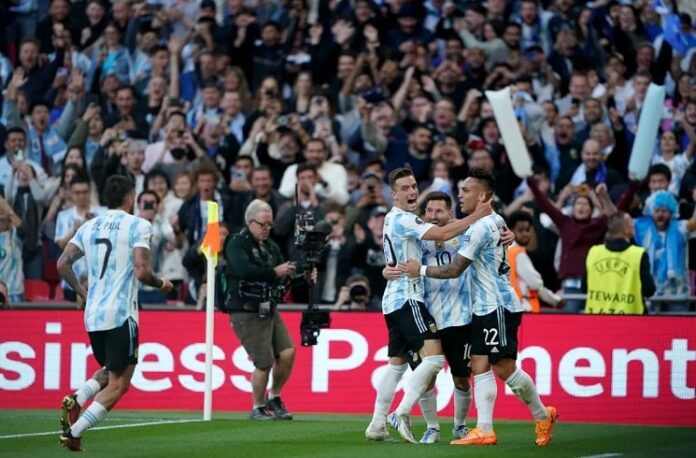 The Argentina national team will play two matches in the United States in September.

With the World Cup qualifying match against Brazil now called off, the Argentina national team will play twice with New York and Florida as possible destinations. Per Gastón Edul, the Copa America and Finalissima champions will play two matches between September 20 and September 26 in the United States.

Both Canada and the United States have been ruled out as the AFA continue to look for a CONCACAF opponent.