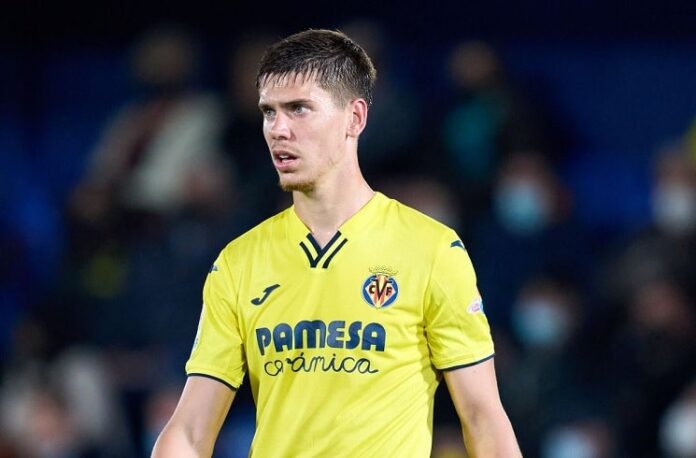 FC Barcelona are being linked with Juan Foyth of Villarreal.

Juan Foyth could be remaining in Spain but joining a new club. According to Gerard Romero, Xavi’s team are looking to sign a right back and one of them is Juan Foyth.

The Argentine is seen as one of the priority signings and he would cost around €25 million. Foyth was instrumental in Villarreal’s progression to the semi finals of the Champions League last season.