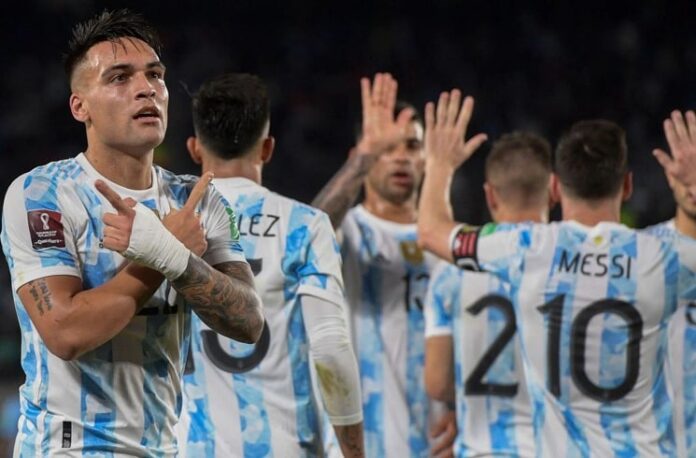 Argentina’s opponents for the September friendly matches in the United States are all but confirmed.

Lionel Scaloni’s team will play two matches in September in the United States. According to Gastón Edul, the team will play one match in Miami and the second in New York.