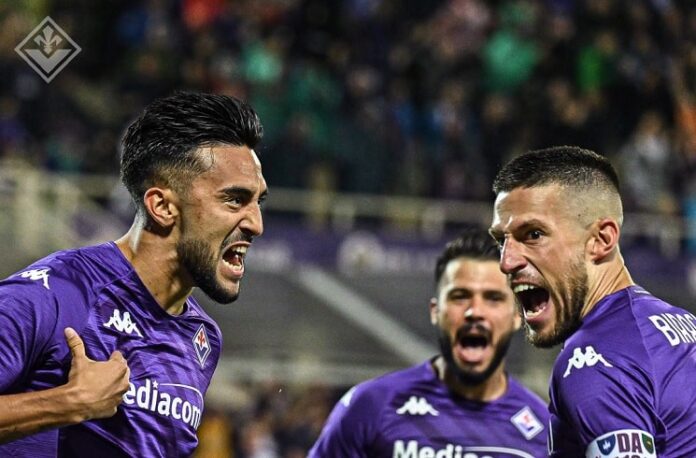 Nicolás González scored for Fiorentina in their 2-1 win vs. Twente.

González scored his first goal of the season and in the Europa Conference League. In the first match of the playoff, the Argentine scored after just two minutes.

It was a cross inside the penalty area and the 24 year old scored with a header. He had eight goals and nine assists in 39 matches last season.