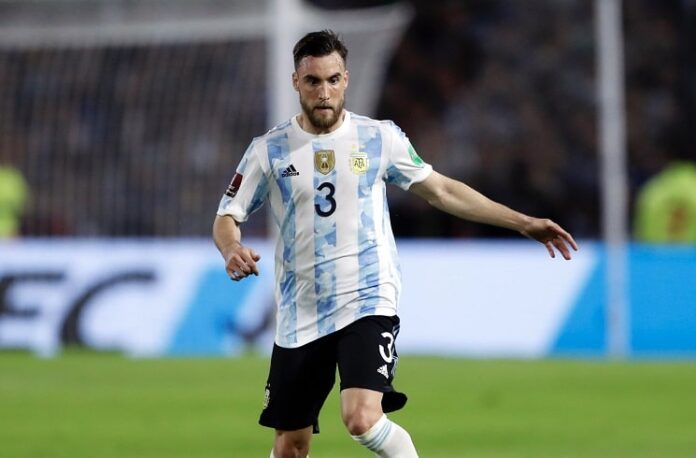 Tagliafico gave an interview where he spoke about several topics. Speaking in an interview with D Sports Radio, here is what he had to say in regards to the Argentina team for the World Cup:

“We are in the countdown and we have a FIFA fixture ahead. We must continue to add and to believe that everything well go well. We’re all walking the same line and we can’t let our feet off the ground.

“We have to be prepared for the bad moments because at the World Cup, there will be moments where we are going to suffer. That happens in every short tournament.”

“I think Messi realized he had to enjoy the national team because this has a start & an end. Being a father has opened him up a bit more. He is the best football player in history but he’s a human being and has to live.”

In regards to Lionel Scaloni:

“Scaloni must have 400 or 500 hours of less sleep. He is very focused and very tense. He wants to be in every detail.”

He also spoke about joining Lyon:

“This city is convincing me more and more. Little by little I am getting to know it and know why they call it a capital of gastronomy. It’s a new experience for me and a new challenge.

“The first thing I looked for was an Argentine spot. I found a restaurant with empanadas. I’m still living in a hotel and my wife in Amsterdam.”