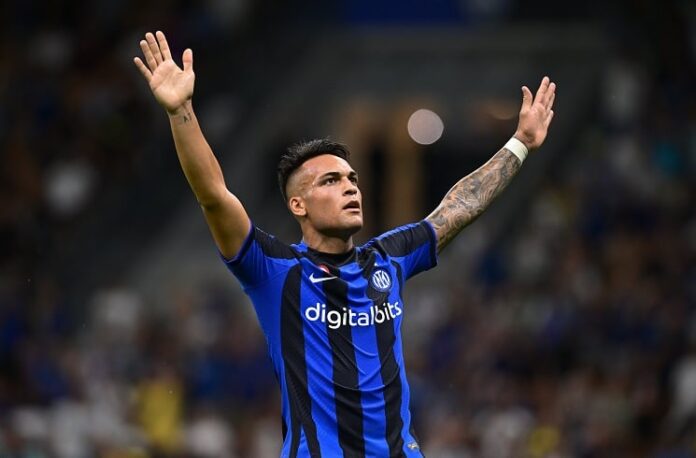 Lautaro Martínez and Joaquín Correa both scored for Inter in their 3-0 win vs. Spezia.

Martínez started the match and scored his first goal of the season. A cross into Lukaku as he would head the ball back to Lautaro and the Argentine would score to give Inter the 1-0 lead. Lautaro finished last season with 25 goals and four assists for Inter.

Joaquín Correa was brought on as a substituted and got his first goal of the season. With Inter leading 2-0, Dzeko would play a pass into the Correa and the Argentine would score from close range.