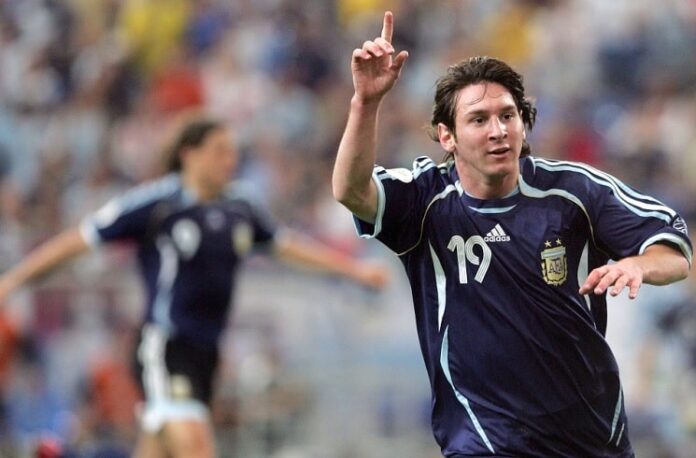 Jürgen Klinsmann commented on Lionel Messi not playing for Argentina vs. Germany at the 2006 World Cup and the current World Cup favorites.

Klinsmann was the Germany coach at the 2006 World Cup when his team played against Jose Pekerman’s Argentina. It was a match which Argentina were leading and controlling up until an injury to goalkeeper Jose Pekerman and controversial substitutions by Pekerman.

The Argentina national team would go on to lose on penalty kicks with Lionel Messi, Juan Riquelme, Hernan Crespo, Javier Saviola and Pablo Aimar all on the bench. Speaking in an interview with SPORT, here is what Klismann had to say about that match:

“I was very happy Messi did not enter that day. It was a dramatic Quarter-Final, like a little movie script as well that happened just in one game. It ended in a penalty shootout and we obviously were lucky to go through those penalties. It is one of those games that you could discuss up and down, again and again. I was extremely happy that Messi did not enter the stage.”

In regards to the current favorites to win the 2022 FIFA World Cup in Qatar:

“Argentina should have won a couple more cups since 1990. Maybe that will happen this year. Why not? I would like it to happen, especially for Leo. May he win this time, as a Christmas present.

“To be honest, I think that to analyse a team as a favourite, you have to look at how the qualifiers were. And today, Argentina and Brazil are candidates above the Europeans.”