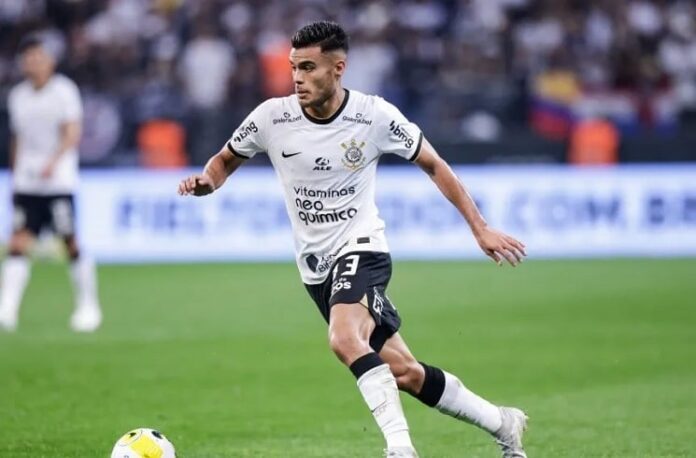 Fausto Vera of Corinthians could make the preliminary Argentina national team for the September matches.

As we reported a few days ago, both Enzo Fernández and Giovanni Simeone are rumored to be making the team.