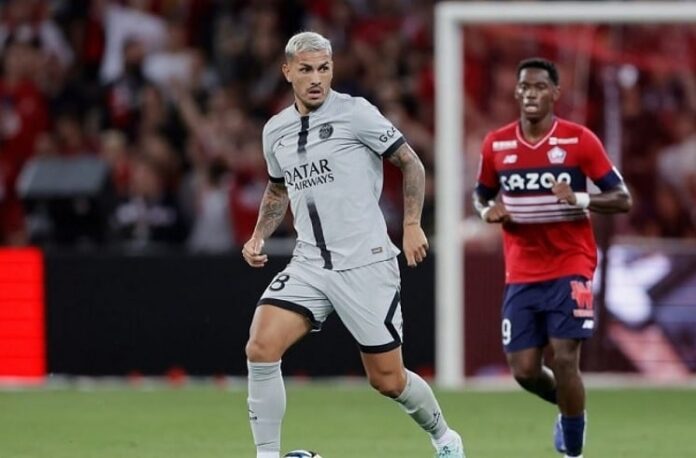 Leandro Paredes has joined Juventus on loan from PSG.

Paredes will be playing with Juventus this season. PSG announced on Wednesday that he joins Juventus on loan with an option to buy.

Reports about the transfer have been circulating since before the start of the transfer window and with one day remaining, Paredes has joined Juventus. The Argentine has previously played in Italy at Chievo, AS Roma and Empoli.

The 28 year old joined Paris Saint-Germain from Zenit Saint-Petersburg in 2019 and has since won three league titles.