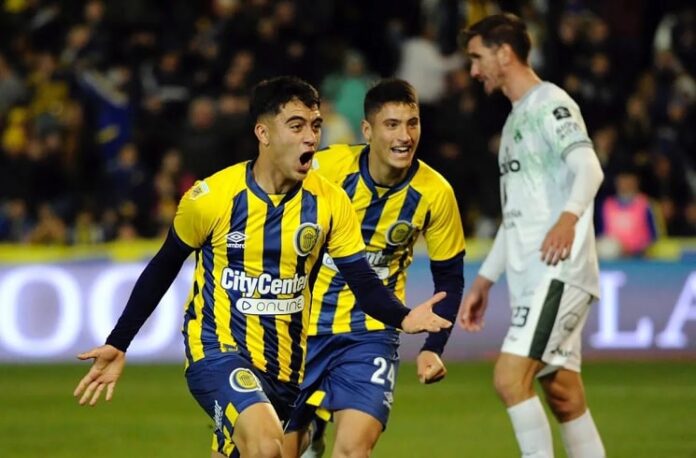 Facundo Buonanotte’s transfer to Brighton from Rosario Central has fallen through.

Buonanotte will not be joining Brighton. Despite confirmation from the player and his agent that a deal has been agreed, Rosario Central have rejected Brighton’s offer.

Rosario Central stated on Tuesday that they have rejected Brighton’s offer and have offered the 17 year old a new contract where he will be the club’s top earner. His new release clause will also be $20 million.