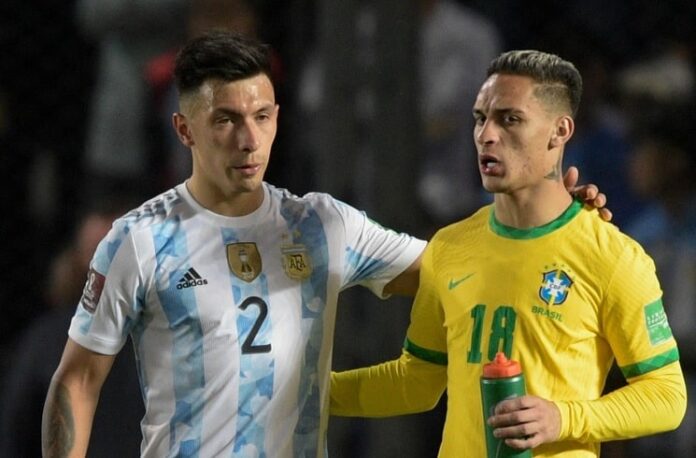 “Martínez has his Argentinian style, we know it well. I love it and it motivates me to see him play. The way he competes, the way he plays and he gives his heart and soul on the pitch. Watching Martínez, I know him well, up close. He’s a great player we can all see, people recognise this. Martínez is a crack.”

Lisandro Martínez was named as the August Manchester United Player of the Month.