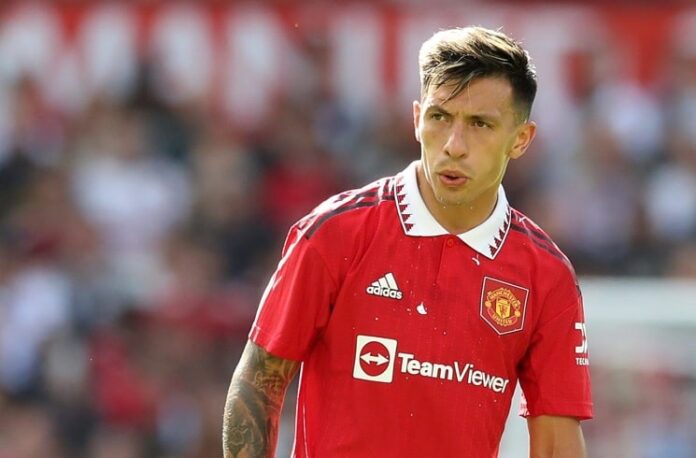 Lisandro Martínez has been named as Manchester United’s August Player of the Month.

Martínez has had a great personal start to his Manchester United career. Despite rocky results to start the season for the club, Lisandro has been one of United’s standout players.

The Argentine was named as the Player of the Match in United’s last two matches. The first was the 2-1 win vs. Liverpool and the second a 1-0 win vs. Southampton.

Congratulations to Lisandro Martínez on being named the Manchester United Player of the Month! 🇦🇷 pic.twitter.com/nMd6FQpNp3