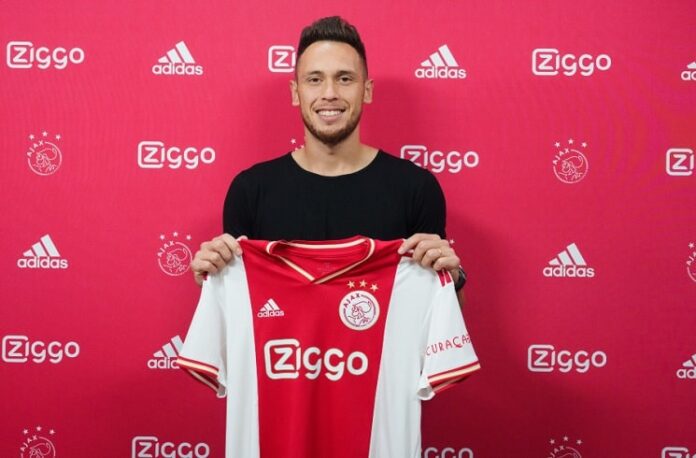 Lucas Ocampos has signed with Ajax and will stay at the club until June 2023.

Ocampos has finally joined the Dutch league champions. After the transfer nearly falling through, the 28 year old has joined on a loan deal from Sevilla.

Ajax gave announced that it’s a loan for one season until June 30, 2023 with an option to buy. Per a report by Marca, Sevilla will get €4 million with Ajax having the option to purchase for €16 million.