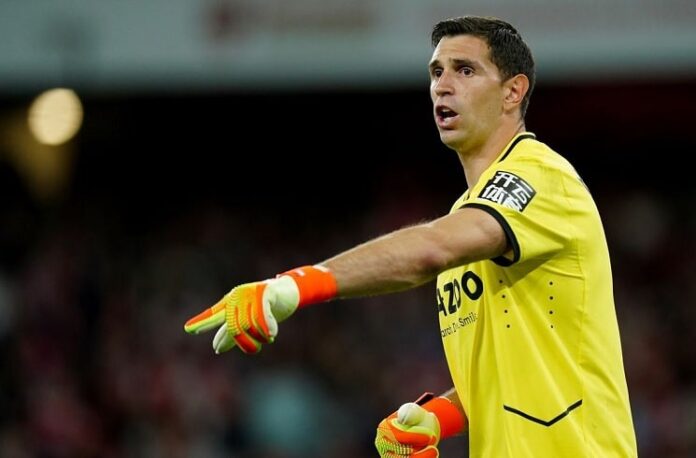 Emiliano Martínez has been nominated for the August Premier League Save of the Month.

Martínez made a save for Aston Villa against Crystal Palace and that save could win him an award. The Premier League announced the best saves for the month of August and Dibu Martínez is included. Here are the names of the goalkeepers nominated for the award:

This @EmiMartinezz1 stop has been nominated for the @PremierLeague‘s August Save of the Month award. 💪