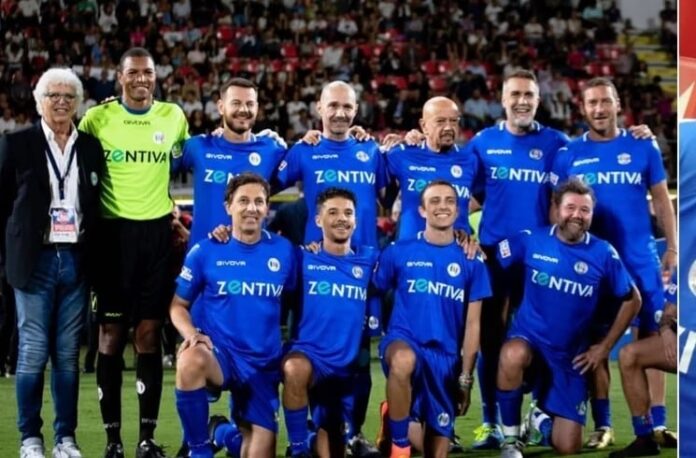 Gabriel Batistuta scored in a friendly game earlier this week.

Batistuta is once more scoring. The legendary and most prolific number nine in the history of the Argentina national team turned back the clock.

The 53 year old striker took part in a charity game earlier this week in Italy where he scored in the Partita del Cuore 2022 event. It was a pass from the legendary Francesco Totti and Batistuta would score.

Gabriel Batistuta is back scoring, this time in a charity game! 🇦🇷pic.twitter.com/aAjPSpoEzI