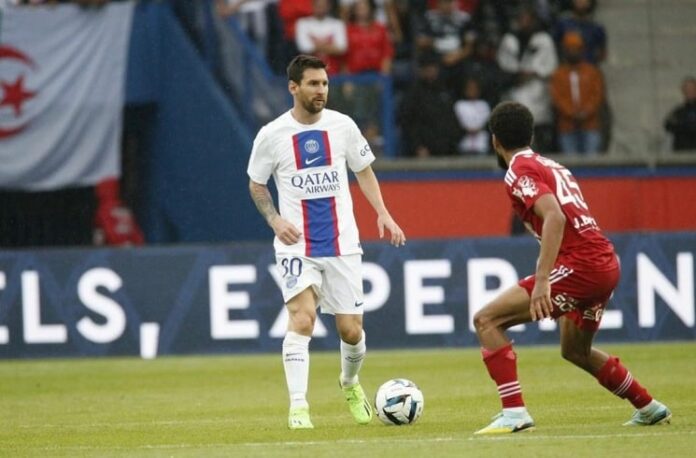 Lionel Messi assisted for PSG in their 1-0 win vs. Brest as he leads Ligue 1 in assists.

Messi has adapted well to the league in his second season. He finished last season with 15 assists and he already has seven this season.

The Argentine has three goals and seven assists for PSG this season, as he added one more on Saturday. In a 1-0 win vs. Brest, Messi delivered a cross from deep into the penalty area which found Neymar as he scored.