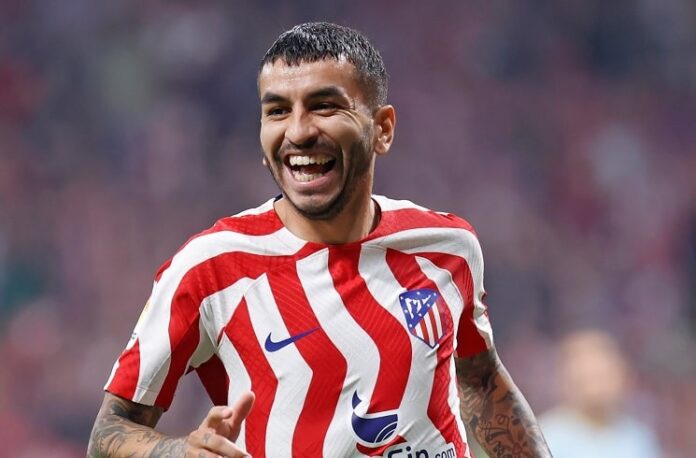 Ángel Correa and Rodrigo De Paul scored with De Paul getting an assist and Nahuel Molina involved in the play for Atletico Madrid.

Correa scored his first goal of the season for Atletico Madrid. The 27 year old scored after an initial pass in from Nahuel Molina to Rodrigo De Paul. He would pass it to Correa who would score from close range.

Rodrigo De Paul, who got the assist for the first goal, would also score. His goal would also be his first of the season.

De Paul had a shot from the edge of the penalty area which was deflected and score.