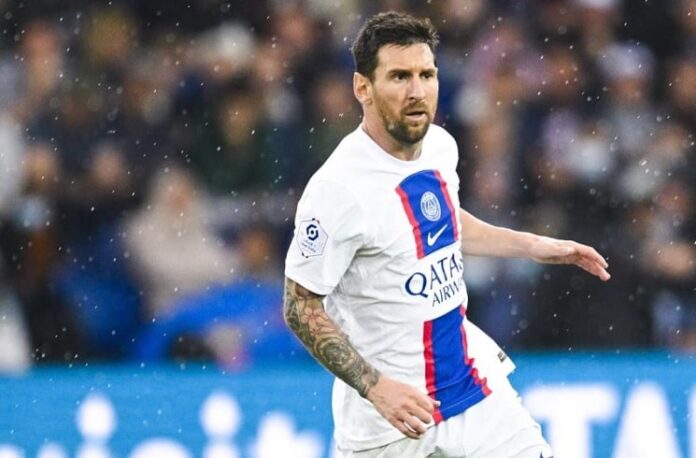 The Champions League group stage continues on Wednesday with 13 Argentine players which could take part in the games.

Lionel Messi and PSG play against last place Maccabi Haifa. The Argentine leads Ligue 1 with seven assists but will want to score his first goal in the Champions League this season.

All Argentine eyes will be on Juventus against Benfica as Ángel Di María, Leandro Paredes and Matías Soulé are up against Nicolás Otamendi and Enzo Fernández. All four players are also part of Lionel Scaloni’s preliminary list of players for the Argentina national team’s September games.

Gio Simeone will look to make it two goals out of two games in the Champions League. The Argentine made his Champions League debut and scored for Napoli against Liverpool and will want to do the same against Rangers.

Julián Álvarez and Manchester City host Borussia Dortmund. The striker will want to score his first goal of the tournament.

Alexandro Bernabei and Celtic are away against Shakhtar Donetsk. The 21 year old was on the bench against Real Madrid in the first game and has only played in one league game out of seven for Celtic.