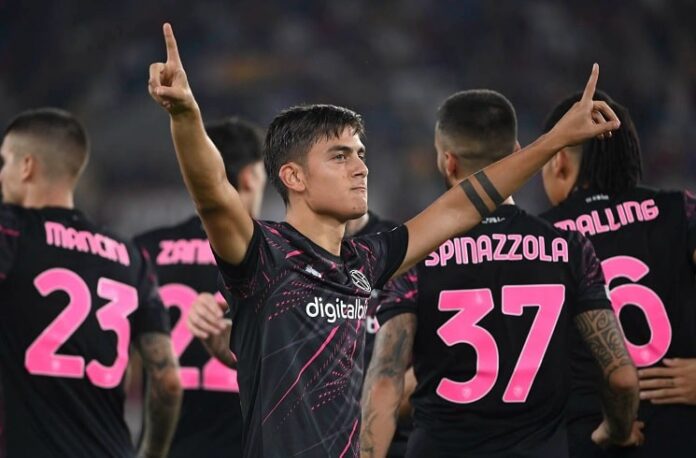 Paulo Dybala scored for AS Roma in their 3-0 win vs. HJK.

The 28 year old started the game on the bench for Roma and was brought on at half time where he instantly had a positive effect for his club. The ball would fall to the Argentine on the edge of the penalty area and he would score.