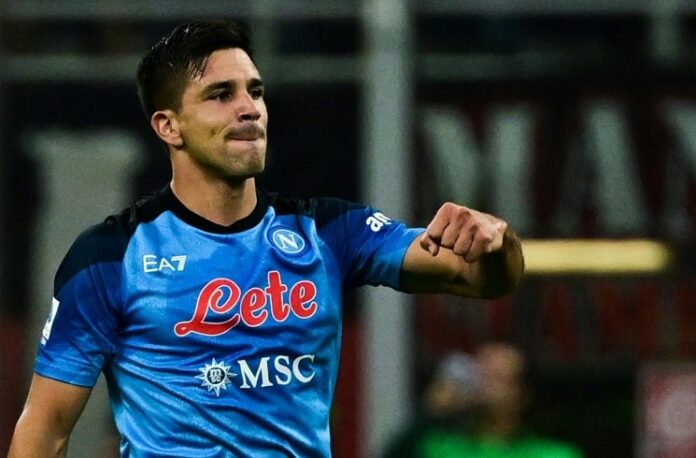 Gio Simeone scored for Napoli in their 2-1 win vs. AC Milan.

Simeone scored his first league goal of the season for Napoli. After he scored in the

Champions League, the Argentine also scored in the league. A cross into the penalty area found Simeone as the Argentine would head the ball and score.