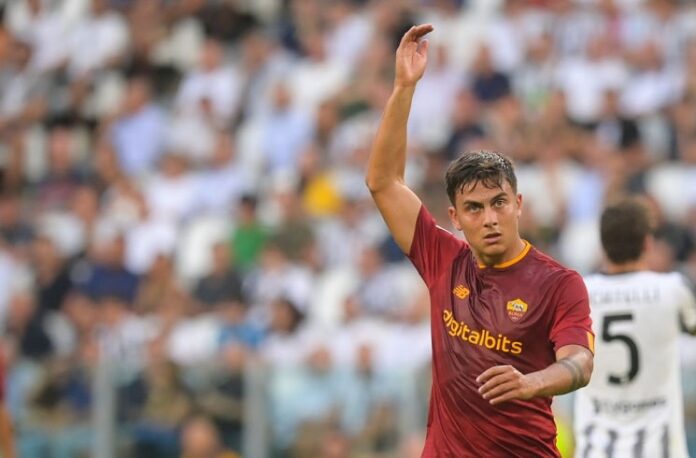 Paulo Dybala is doubtful for Argentina’s two games in September.

Dybala might not travel to the United States to take part in Argentina’s two games. The 28 year old injured himself during warmup for AS Roma and did not take part in their Serie A game vs. Atalanta.

The Argentine has been called up by coach Lionel Scaloni for the two games against Honduras on September 23 and on September 27 vs. Jamaica. Per a report by Gianluca Di Marzio, more tests will be done on Dybala in the next few hours to see the possibility of him travelling to the United States.

Here are the players called up for those two games: