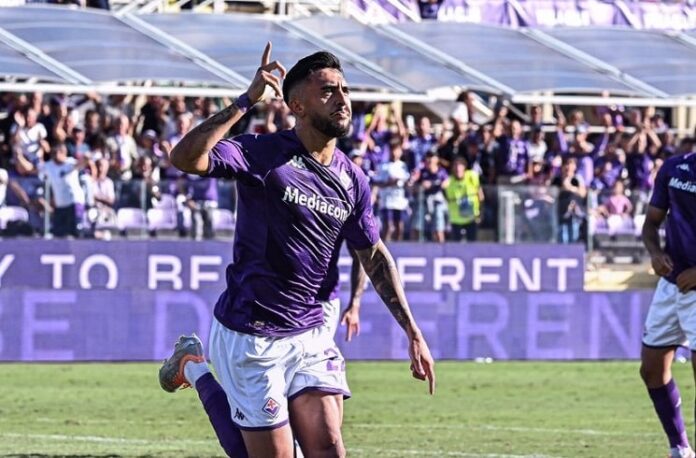 Nicolás González scored for Fiorentina in their 2-0 win vs. Verona.

A pass into the penalty area found the Argentine as he scored the second goal of the game from close range.