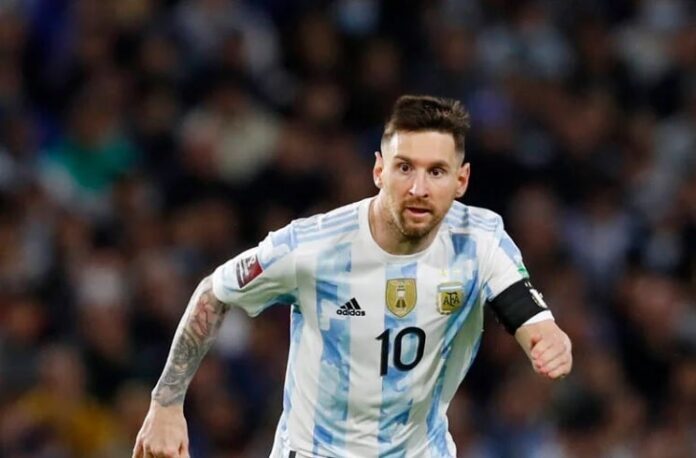 Sampaoli coached Argentina at the 2018 FIFA World Cup and will now be watching them instead of coaching them. Speaking in an interview with ADN of Chile, here is what he had to say:

“The national team arrives with a lot of confidence and playing well. After that, it’s the form of the players that are picked for the World Cup in the middle of a season. But not many teams get to the form that Argentina have reached.

“I don’t dare to say who can be champion. Argentina are doing well, they’re at a good moment with a level of confidence that can allow them to have a good World Cup. That they can win it is very difficult to predict.”

He also spoke about Lionel Messi:

“Coaching Messi is coaching a genius. He is someone that is above everyone else.

With two looks, he gives you a parameter of what is happening. He is a silent leader, but he understands what is going to happen. He knows when the team has prepared has no chance of winning.” 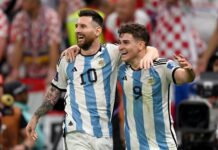 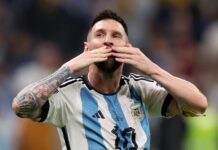