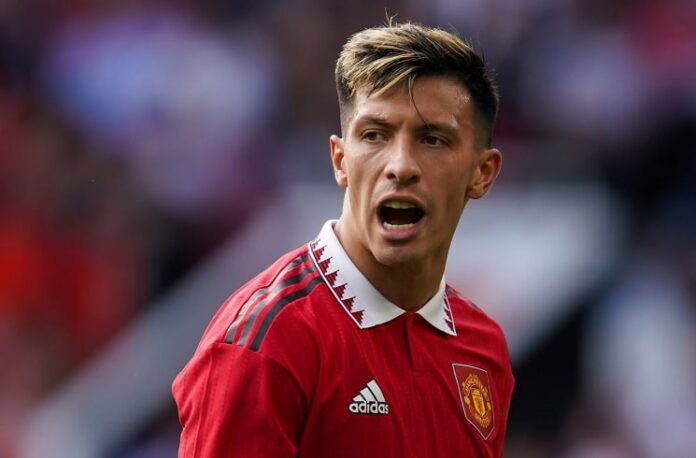 Lisandro Martínez and Cristian Romero are set to arrive to the United States and join the Argentina national team on Wednesday.

The two have been training with Argentina’s U17 team and are set to be in Miami in the next 24 hours. Argentina play Honduras on September 23 in Miami and play Jamaica on September 27 in New Jersey.