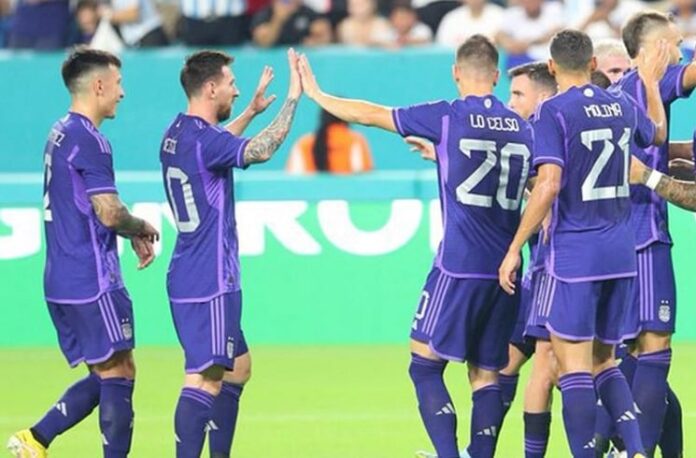 Lionel Scaloni could field a strong eleven against Jamaica on Tuesday as Cristian Cuti Romero has joined the team.

The team which won 3-0 against Honduras was one with a few changes from the regular starting eleven. According to TyC Sports, it would be a strong starting line-up against Jamaica on Tuesday:

Cristian Cuti Romero has joined the team following visa issues. He missed the game against Honduras but would be set to start against Jamaica.