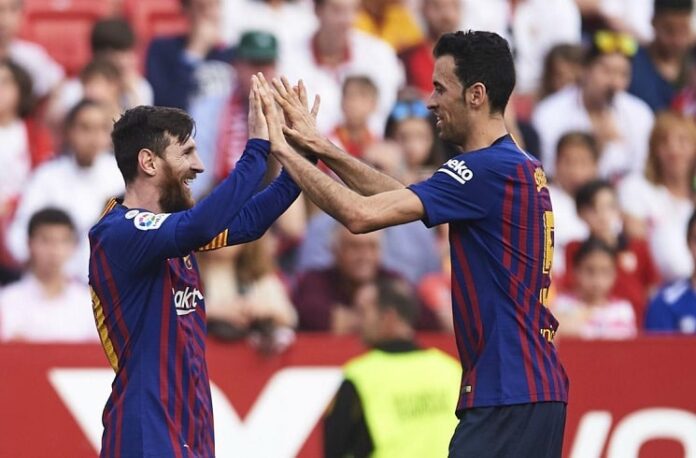 Busquets is arguably one of the greatest defensive midfielders to ever play the game. A World Cup and Euro winner with Spain, Busquets has won every trophy there is to win in football.

He played alongside Lionel Messi at FC Barcelona for over 10 years and at 34 years old, is still playing for Spain. Speaking at a press conference while with the Spanish national team for their Nations League games, here is what he had to say when asked about the Argentina national team:

“Argentina have put together a great group for the World Cup. They are a true family.”

He also spoke about Lionel Messi. Here is what he had to say:

“Lionel was missing being a champion with Argentina. I am very happy for him. He is the best in the world and enjoying watching him on television is a gift. I wish him the best.”