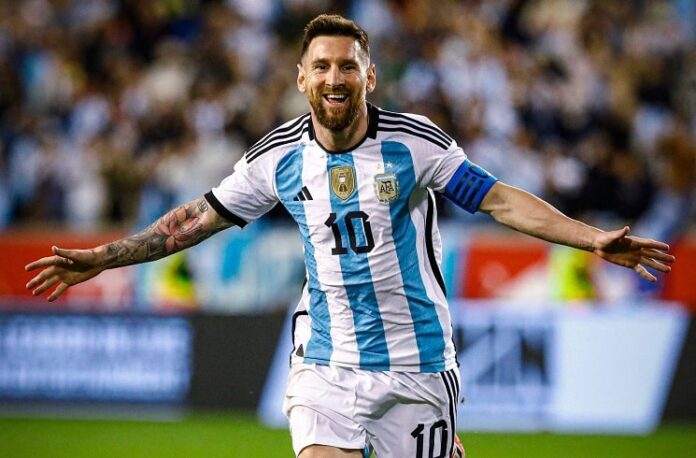 Lionel Messi started Argentina’s 3-0 win vs. Jamaica on the bench. Coach Lionel Scaloni would bring him on as a substitute and Messi would score two goals.

Scaloni also played with Messi prior to coaching him as the two were part of the 2006 Argentina national team for the World Cup. Now coaching him, speaking with TyC Sports, here is what Scaloni had to say about Messi after the team’s 3-0 win:

“I enjoy him just like you. He is like Federer. He retired and the entire world got emotional thinking he won’t be here anymore. It was wonderful to see him play. The same thing with him, although much more because football is a sport that moves much more. It’s why the entire world enjoys him, regardless of the country.

“It’s wonderful to see. I have the possibility of coaching him but if I were a fan, I would pay the ticket. The only thing left is to enjoy him because I don’t know if there will ever be anything like him.”

Following the team’s 3-0 win, it was confirmed that Scaloni had renewed his contract with the Argentina national team.