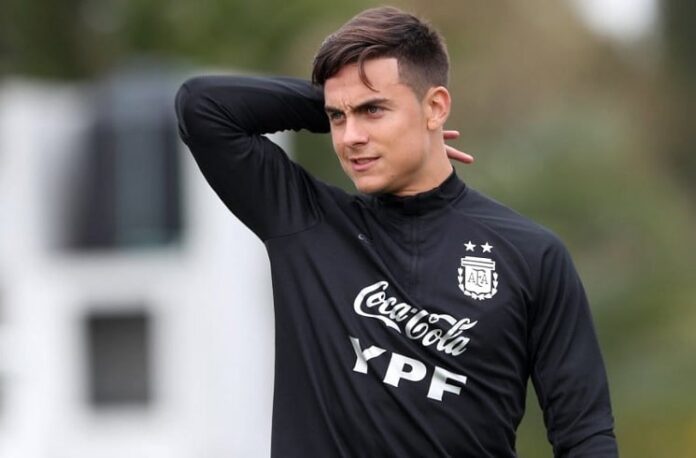 Paulo Dybala was called up to the Argentina national team by Lionel Scaloni but was not even on the bench in the 3-0 win against Jamaica on Tuesday. According to TyC Sports, Scaloni did not want to risk him.

Dybala had suffered a knock to his left foot during AS Roma’s pre-game warm up. While Dybala had fully recovered and was with the Argentina team, Scaloni did not want to take any risks.

This could mean that Lionel Scaloni does not need to see any more of Dybala with Argentina and that the 28 year old surely has a place in the World Cup team.