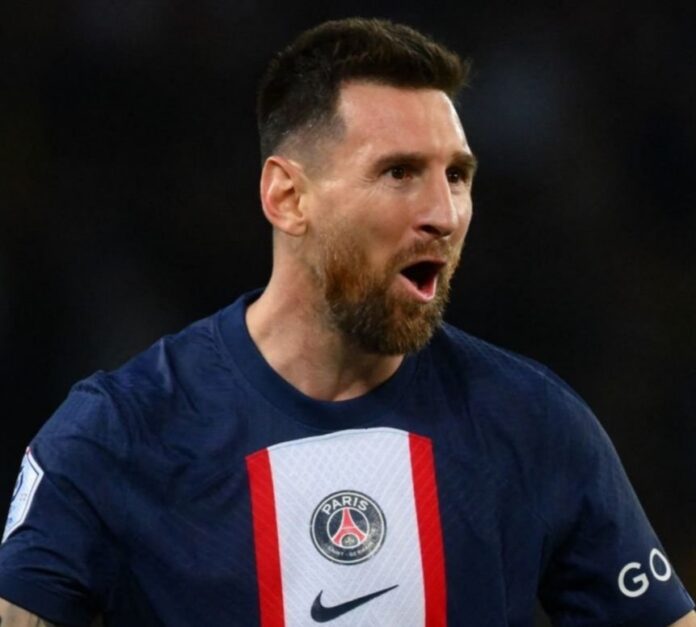 Lionel Messi scored a free kick for PSG in their 2-1 win vs. OGC Nice.

Messi has now reached five league goals and seven assists for PSG in nine league games. PSG were awarded a free kick and it was Lionel Messi who took it and scored to give PSG the 1-0 lead.

The Argentine has now scored in his last five games as he got two goals before the international break. Both goals came in the Champions League and in the league.

He would score in both games for the Argentina national team, one of which was also a free kick.