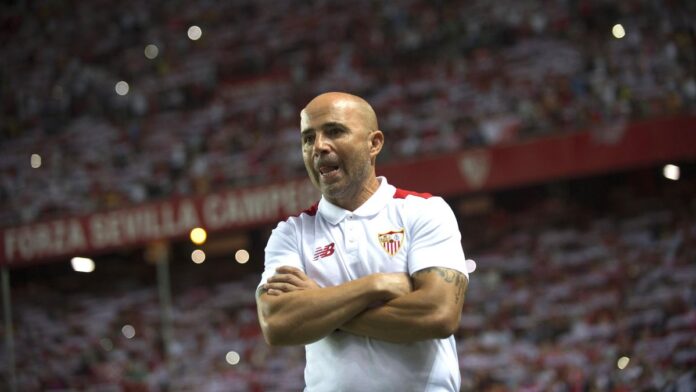 Jorge Sampaoli is negotiating with Sevilla to become their new coach.

Sampaoli could be returning to Sevilla. According to Carrusel Deportivo, the club are currently negotiating with the Argentine.

He previously coached the club in 2016-2017 prior to taking over the Argentina national team. He was able to coach the club to Champions League qualification.

Sevilla’s current coach Lopetegui could get replaced as Sevilla have not had a great start to the season. They are currently close to relegation, having only won one out of their first seven games.