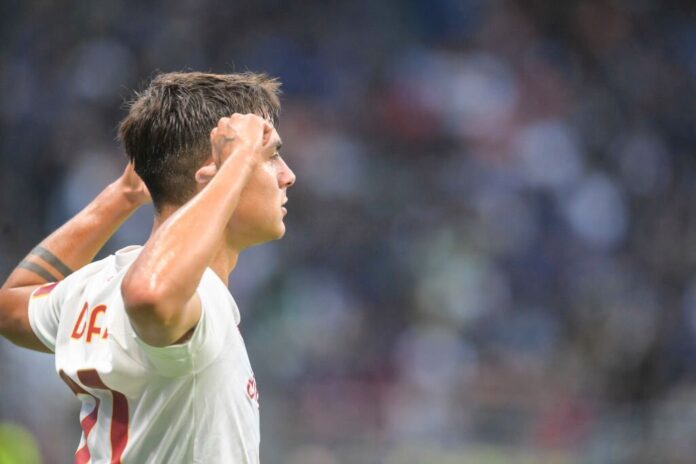 Paulo Dybala scored for AS Roma in their 2-1 win vs. Inter.

Dybala was in the starting eleven for AS Roma after not playing with the Argentina national team. While Dybala was called up for Argentina and trained with the team, coach Lionel Scaloni decided to rest him.

The Argentina was rested, started for AS Roma and scored. With Inter leading 1-0, a cross inside the penalty area found Dybala who would score off the volley.

He now has four league goals for the club and has scored in his last two games.