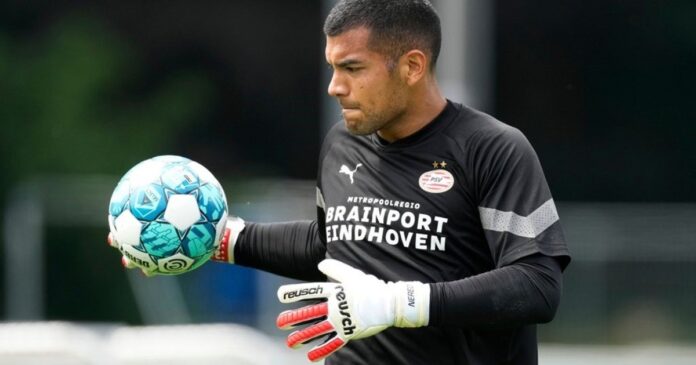 Walter Benítez spoke about wanting to play for the Argentina national team.

“I never lose hope about being in the Argentina national team. I maintain the illusion. Today, the coach has picked the players for the upcoming games. But on my part, I will continue to work and to give my best on the pitch. Today, it’s not given. But maybe tomorrow yes.”

His views on the Argentina team and Emiliano Martínez:

“There has been a big change. Today, it’s a group with young players that get the chance to soon play at a World Cup. It’s a very good process in which many consecutive games were won.

“And in terms of Emiliano, he has done a very good job in these games. He has shown that he can be with the Argentina national team. As much with Aston Villa as with Argentina, he has done well. Obviously, his place is deserved.”