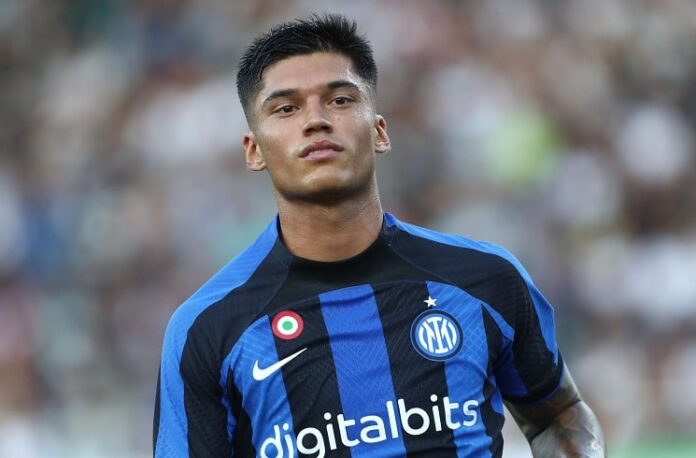 Joaquín Correa has suffered a strain to his left knee.

Correa was injured during Inter’s game vs. FC Barcelona on Tuesday in the Champions League. According to Inter, the 28 year old has suffered a strain to his left knee and the club will be evaluating him in the coming days.

He underwent medicals tests on Wednesday as he had some discomfort during their Champions League game.