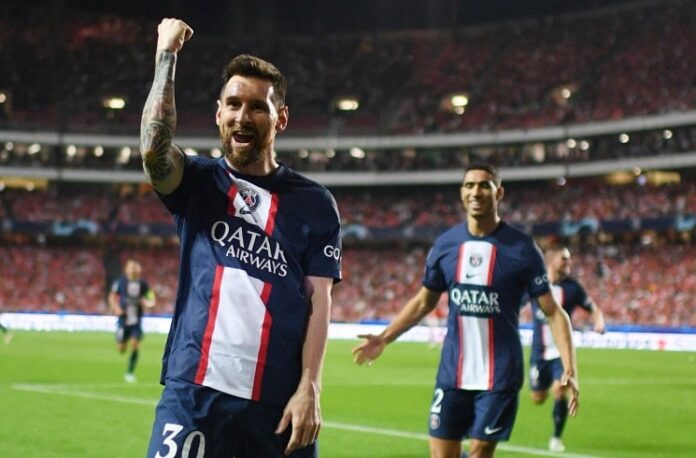 PSG coach Christophe Galtier has confirmed that Lionel Messi is not injured.

Lionel Messi scored for PSG in their 1-1 draw vs. Benfica but was also substituted out. As soon as he was substituted out, fans began to worry as he appeared to be with the PSG medical staff.

Christophe Galtier put all fears to bed following the game. The PSG coach spoke to RMC Sport about Messi’s substitution. Here is what he had to say:

“He gestured saying he wanted to be substituted. On the last play, he felt tired. He came out because he was tired and a fresh team mate was a lot more interesting at the moment.”