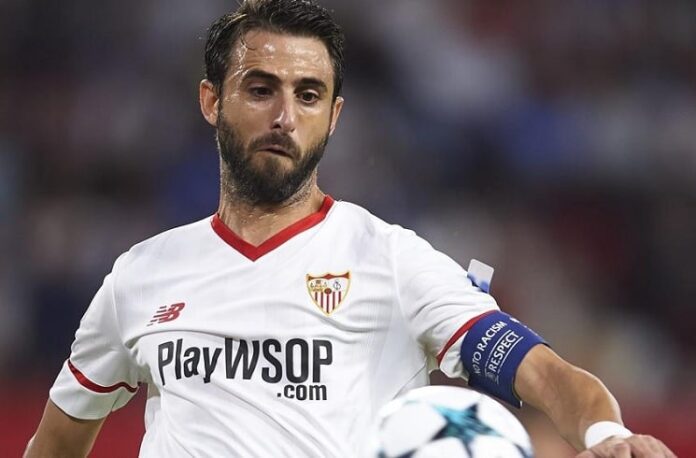 Pareja will start his coaching career with Jorge Sampaoli. According to several reports out of Spain, with Julen Lopetegui no longer coaching Sevilla, it will be Sampaoli coaching the club.

Jorge Sampaoli previously coached Sevilla in 2016-2017 before he took over the Argentina national team. And per the reports, Pareja will be joining him.

The now retired Nicolás Pareja previously played at Sevilla for five years. He won Olympic gold with Argentina in 2008 in Beijing.