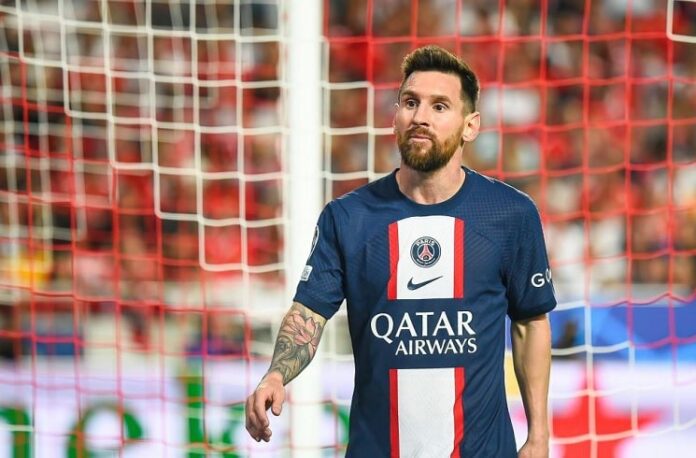 Lionel Messi did not trainw ith PSG on Monday and will not play against Benfica.

Messi wasn’t part of PSG’s group training on Monday and will not play in Tuesday’s Champions League game.

The Argentine scored and was substituted out for PSG in Wednesday’s Champions League game vs. Benfica with discomfort. He did not play PSG’s league game on Sunday due a calf injury.

PSG held a training session on Monday prior to the Benfica game and Messi was not present. According to Le Parisien PSG, Messi did not train and will not play on Tuesday.