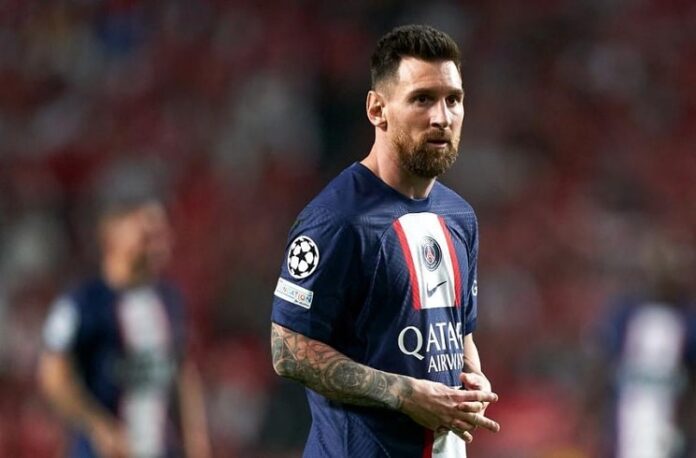 Lionel Messi is out for PSG’s Ligue 1 game vs. Reims on Saturday.

Messi will not take part in PSG’s next league game due to injury. The club announced on Friday that Messi has discomfort in his calf, but that test results are reassuring.

The 35 year old was substituted off for PSG in their Champions League game vs. Benfica this week following a tackle. He felt discomfort and asked to be substituted.

He has also recently been making the headlines following an interview which was released on Thursday where he stated that the 2022 World Cup would be his last.