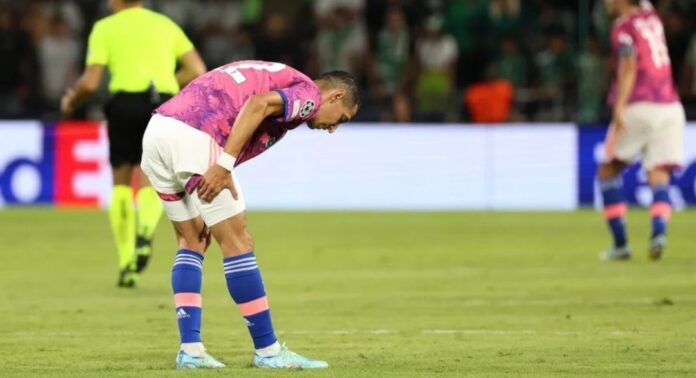 Ángel Di María was substituted off injured for Juventus.

Di María was substituted off with what could be a muscle injury. He started for Juventus against Maccabi Haifa but was replaced early in the game as he was holding his leg.

Argentina national team coach Lionel Scaloni now has a few players rhat are injured. Lionel Messi has a muscle injury but will be back ij a few days.

Paulo Dybala will have more tests done but he will miss at least 21 days. Joaquín Correa haa discomfort in his left knee ans Juan Foyth has an injury in his left knee with an estimated return in the first week of November.