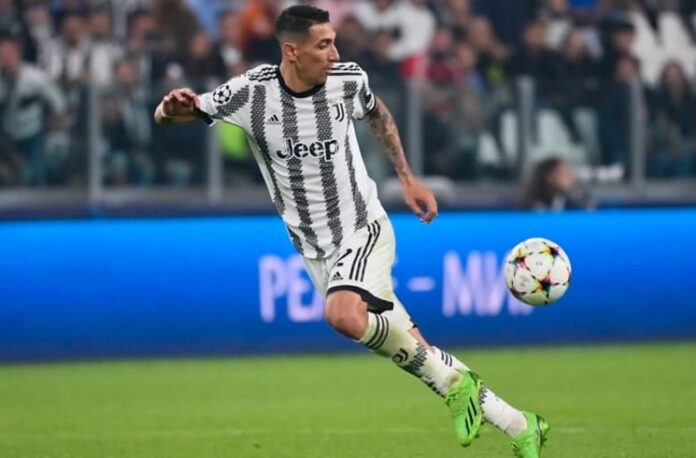 The Champions League continues on Tuesday with Ángel Di María and Leandro Paredes in a must win game.

This Tuesday’s Champions League games are the same set of games as last Wednesday and Juventus will want the same outcome. Ángel Di María had three assists in a 3-1 win vs. Maccabi Haifa.

Lionel Messi will not play for PSG in their game vs. Benfica. The Argentine scored PSG’s only goal of the game in last week’s game but he will not take part in the game due to injury.

Enzo Fernández and Nicolás Otamendi are both expected to play for Benfica. Both teams are tied on points.

Sevilla have a new coach in Jorge Sampaoli and have four Argentine players in the team. Papu Gómez, Gonzalo Montiel, Erik Lamela and Marcos Acuña have one point and play Borussia Dortmund.