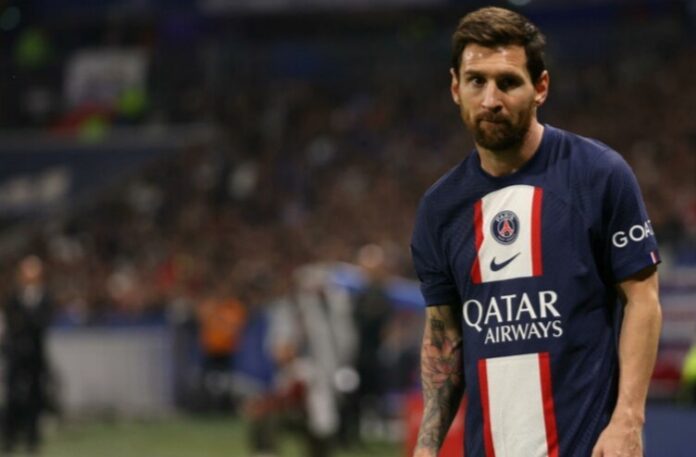 Lionel Messi and Joaquín Correa both returned from injuries for PSG and Inter.

Messi was back in the starting eleven for PSG. He had missed PSG’s Champions League game vs. Benfica and their league game vs. Reims due to calf injury.

Joaquin Correa als returned for Inter. He missed their game vs. Sassuolo and their Champions League game vs. FC Barcelona with patella problems.